The fourteenth studio album from legendary pop-experimentalist Scott Walker, Bish Bosch is released on 4AD. It is described as the third in a trilogy of records that started with 1995′s Tilt and continued with 2006′s The Drift. Bish Bosh, which was mixed by Peter Walsh in Miloco’s Sofa Sound Studio in West London, was received with huge praise on release – you can check out album track ‘Epizootics!’ and an album trailer on the following links. 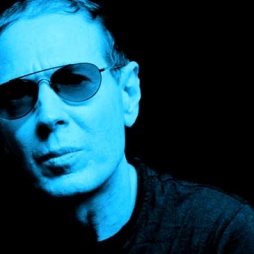