The 29-year-old New Zealand-born singer-songwriter (who now lives in Los Angeles) takes her trademark rock and blues sound, and this time around also explores elements of electronica as well as a heavier feel.

For Wigmore, it’s an album of many firsts – she steps behind the piano, stretches her voice into falsetto, manages all the backing vocals on the album and takes on the role of co-producer.

Get ‘Blood To Bone’ by Gin Wigmore 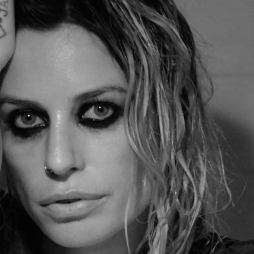