The nation’s favourite girl band are back at the top once again with, would you believe it, their sixth studio album. In one of those rare cases where the number of producers outweigh that of the band, their new record has had the touch from Dr. Luke, Jason Pebworth, Jony Rockstar, Klas Ahlund, Max Martin, Melvin Kuiters, Si Helbert and Steve Booker. Matt Foster joined Klas Ahlund as the recording engineer on ‘Catfights and Spotlights’. The sessions took place at Sofa Sound and Alpha Centauri. 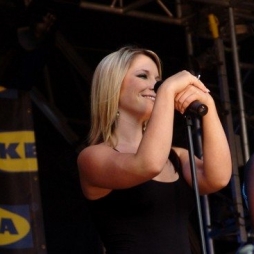