Clean Up Your Eyes

Named after an expression from every small and hairy person’s favourite film from the 80s, Willow, Scotland’s Dykeenies are tipped to make their mark on contemporary art-pop in the second-half of 2007. Dykeenies were in The Engine Room in February 2007 with producer/engineer Dave Eringa, where they mixed their debut album including the ‘Clean Up Your Eyes’ single. 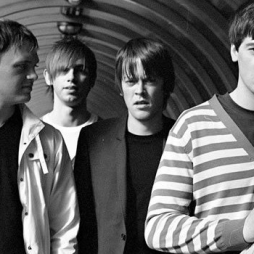 Read more about The Dykeenies