British composer, pianist and producer Tokio Myers is back with his first single since his 2017 debut album Our Generation.

Putting a modern spin on a traditionally classical genre, Myers enlists the help of Akala to add a layer of spoken word poetry on top of his piano-led production that builds to a dramatic crescendo halfway through the track. The cinematic video lends an extra element of urban grit to the single, which was mixed by Jake Gordon in The Red Room London.

Click the badge in the header to listen to ‘Enter The Jungle (feat. Akala)’ on Apple Music, and make sure to watch the stunning video below. 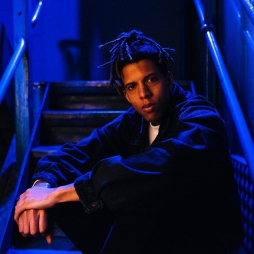