Ben Howard’s originally crafted acoustic folk sets the scene for one of this year’s most exciting debut albums, Every Kingdom. A fantastic singer with unique guitar playing style, Ben looks set to be an instrumental artist in the ongoing development of modern folk music. Released on Island.

Every Kingdom was mixed by Mike Crossey at The Motor Museum and mastered by Robin Schmidt at 24-96 Mastering in 2011. 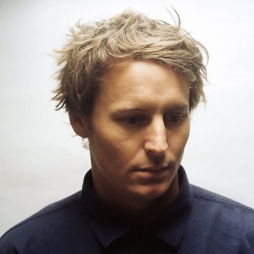