It’s the first track to be taken from their stunning third album, The Garden, due for release in May. Written and produced by Zero 7, it features Jose Gonzalez whose honeyed vocal perfectly compliments Zero 7’s lush sound. The band’s own Henry Binns also makes his first vocal appearance, taking care of backing vocals on the single. Futures was mixed in the Engine Room in 2005 with legend Phill Brown at the mixing desk. We look forward to a top selling summer album! 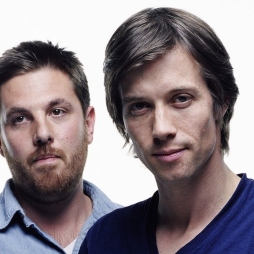