If You Leave is the debut album by Daughter, released through 4AD. The album reached No. 4 on the UK Indie charts and No. 16 on the Top 100.

A dreamy blend of Indie Folk, If You Leave is wistful and beautifully haunting with breathy vocals and shimmering guitar parts. The first single to be released from the record was Smother, a solemn and intense offering that builds intensity perfectly.

Originally planned as a solo project for lead singer Elena Tonra, she was later joined by guitarist Igor Haefeli and drummer Remi Aguilella.

Recorded partly at Miloco’s Musikbox and 123 Studios, If You Leave was produced by Igor Haefeli and Rodaidh McDonald and engineered by Brett Shaw. The record has also just won the Independent Album of the Year trophy at the 2013 AIM Independent Music Awards. Congratulations! 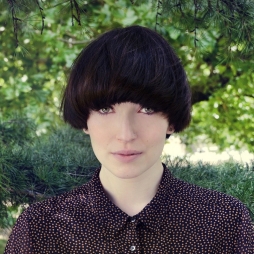