I’ll Give You Sympathy

Back to the day job after his wildly succesful outing with The Last Shadow Puppets, Miles Kane and his fellow Rascals release the next single from their fantastic debut, ‘Rascalize’. ‘I’ll Give You Sympathy’ was tracked in The Pool and mixed in The Engine Room by producer Ben Hillier and engineer Ferg Peterkin during the ‘Rascalize’ sessions, in 2007 and early 2008. 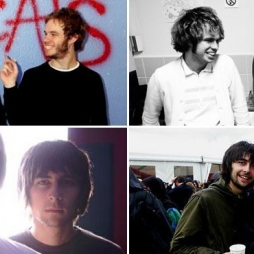