For ‘Kintsugi’, Death Cab for Cutie worked with Rich Costey, recording at his Los Angeles studio Eldorado (a facility in the Miloco directory) over the course of twelve weeks in the first half of 2014.

“He was all in in a way that I don’t think a lot of producers are nowadays,” says singer-guitarist Ben Gibbard. “We couldn’t have landed on a better collaborator for this record. He accomplished what we’ve always attempted, which is to make Death Cab sound on a record how we sound live. And we’re a rock band live. The difficulty now for the live show is making them rock as hard as they rock on the record. That’s a new quagmire for this band.” 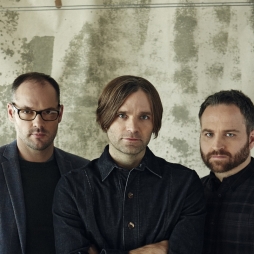