It’s been some time since Florence Welch et al first etched their names into the ranks of fast-rising indie stars, which would explain the huge heights of anticipation this release has now reached. The BRIT-winning festival favourite puts on a real performance on her awesome debut LP,Lungs.

The album was tracked in The Pool by producer Paul Epworth and engineer Mark Rankin in early 2009. 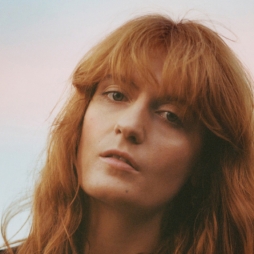