“Early 21st century electro-dance-pop of London proper”: a description used on the musical stylings of one Polly Scattergood, an Essex-raised songstress polished by the infamous BRIT School of South London. Her eponymous debut album was released on Mute Records, and features the lead single ‘Other Too Endless’ which iTunes made their ‘Single of the Week’ on release in March 2009.

The album ‘Polly Scattergood’ was partly-mixed in Alpha Centauri by Kevin Paul in 2008. 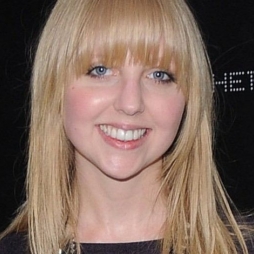