Featuring the debut single Terra Nova, recorded and mixed in The Engine Room, Progress Reform features so much smoke, ticket stamping and coupling (Yellow card. Ed) there are rumours Hornby are intending to sue. It’s a crying shame no songs reference the Rev W. Awdry, but that hasn’t stopped them “heralding a new movement within music, reminiscent of Pink Floyd” according to transparentmagazine.com. I Like Trains were in The Garden & The Engine Room tracking and mixing with producer Dan Austin in February 2006. 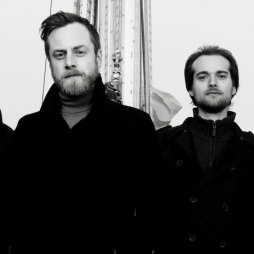