2015 was Justin Bieber’s year to reinvent himself. Shedding the image of bratty child star, Bieber reemerged this year as a seemingly more mature young man and more dedicated musician. The proof is in his latest album Purpose. A number one album worldwide, Purpose marks Bieber’s true Renaissance both personally and musically and has won him back many of his old fans and won him many new ones.

The album was partially recorded at the stunning Black Rock Residential Recording Studio in Santorini, Greece, where Justin spent some taking full advantage of the top quality studio, as well as the beautiful local surrounds! 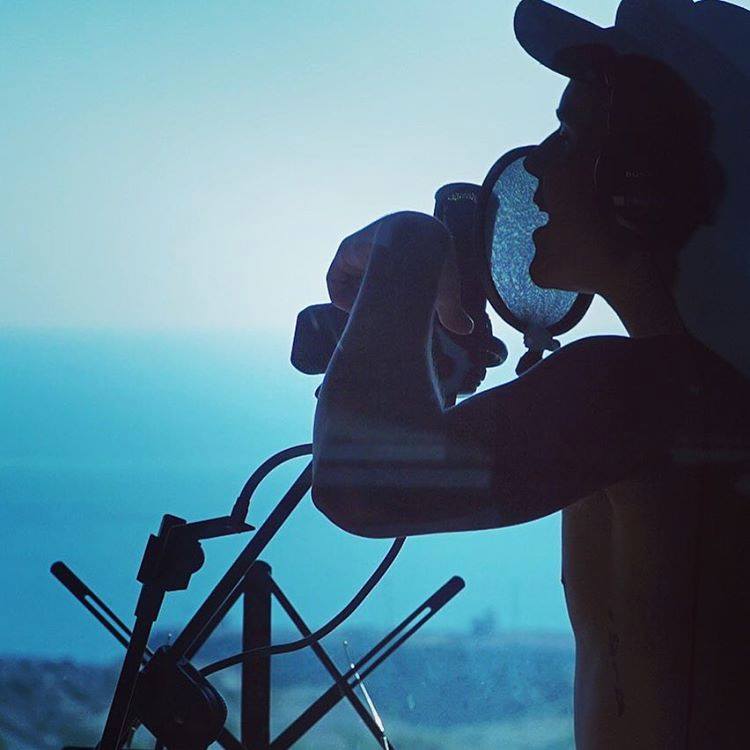 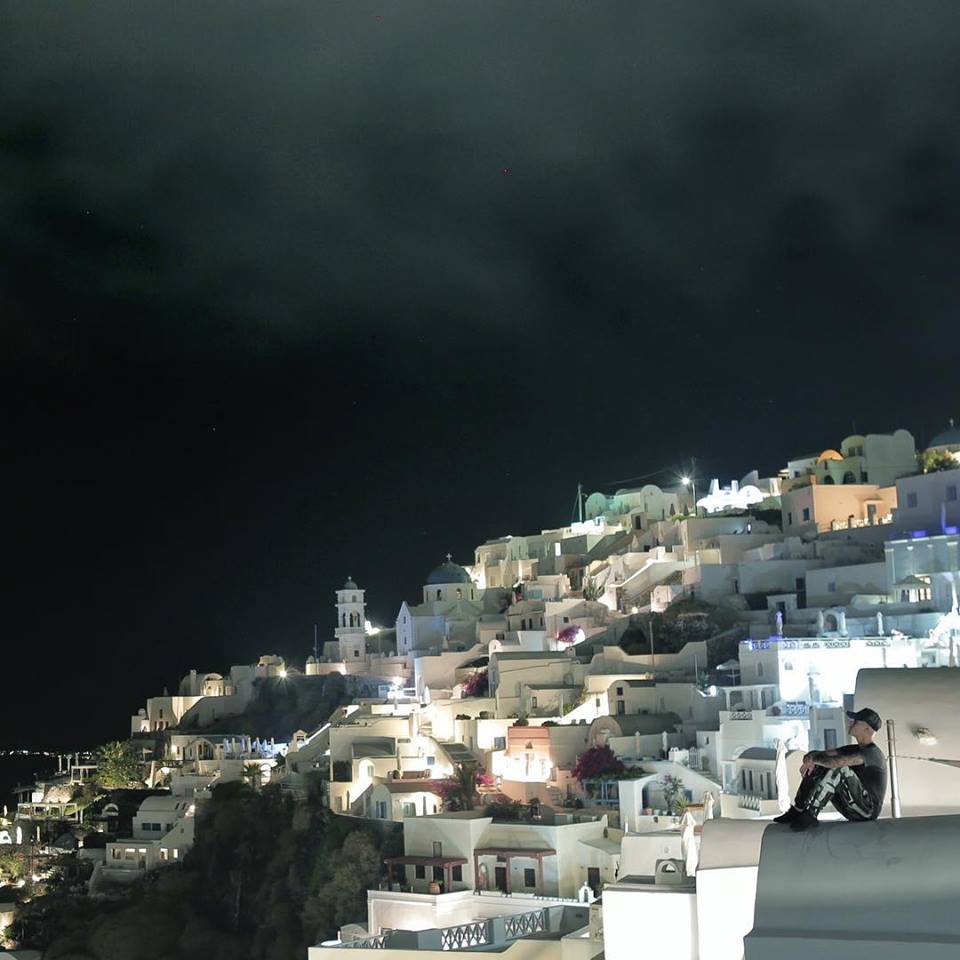 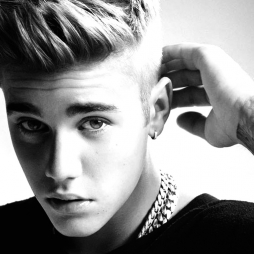