Ready for the Weekend

After ‘creating disco’ a couple of years back, this nostalgic hit-king from Dumfries leaps into another splurge of chart prominence with the more ’90s oreintated, Ready for the Weekend. It features the huge number 1 hit ‘I’m Not Alone’. More than acceptable this time.

Calvin worked on Ready for the Weekend at one of Miloco’s longterm suites at the Battery complex in 2008 and 2009. 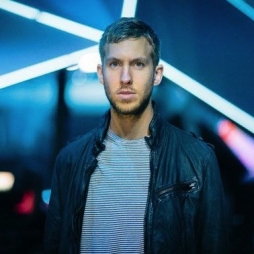