The nation’s favourite red-dreaded folkie releases his second album, Rebuilt By Humans, the follow-up to his 2007 blockbuster debut,Handbuilt By Robots. The new record sees Newton explore a whole host of new musical genres and instruments, and has resulted in a colourful and cultural set of contemporary folk tunes. 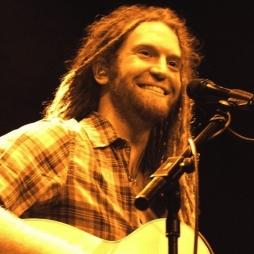