Fink holed up at south London studio Assault & Battery to record the entirety of the album with producer Flood before releasing the album on September 15 on R’COUP’D.

Click the badge in the header to buy the album in iTunes, or stream on Spotify below. 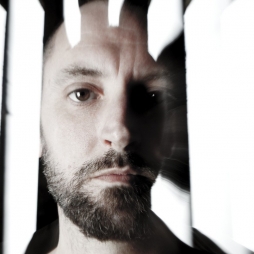