Having toured the stadium and arena circuit throughout 2010 as support to the likes of Muse, Kings of Leon and Coldplay, London 3-piece White Lies are back with their second album, and one which will surely make one of the biggest impacts on the charts in 2011. ‘Ritual’ is the follow-up to 2009’s 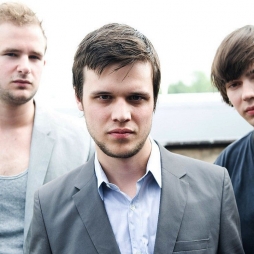