The new Bond theme ‘Skyfall’, produced and co-written by long time producer Paul Epworth and performed by Grammy award winner Adele was engineered by our very own Matt Wiggins. The track which went to number one in the iTunes chart within 10 hours of being released oozes ‘Bond’, with big strings, big vocals and drama. The film which premiered last night is said to be the best bond film yet and we reckon the theme tune is worthy of that review as well. 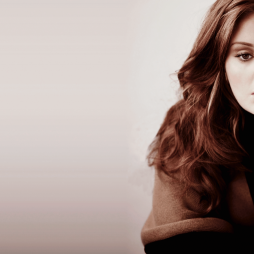