The debut album from Matt Johnson’s The The remains to the day as a 1980s classic, and is recognised as such on many lists and polls. Released in October 1983, Soul Mining features the singles ‘Uncertain Smile’ (featuring Jools Holland on piano), ‘Perfect’ and ‘This is the Day’. The record was co-produced by Matt Johnson and Paul Hardiman, and was made at The Garden Studios, which Matt went on to run with Miloco until 2012. 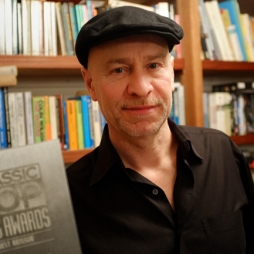 Read more about The The