The fourth studio album from Keane, Strangeland was released through Island Records and is the Alt-Rockers’ first full length record since 2008’s Perfect Symmetry, as well as new member, Jesse Quin.

Strangeland was Keane’s fifth consecutive number one album in the UK, with the single, Disconnected, winning Best Video at The Q Awards.

With a more focused approach to songwriting than their previous albums, Strangeland was produced by Dan Grech-Marguerat who worked on making the album a richer and simpler affair. The band were also hugely influenced by The Vaccines’ album, What Did You Expect From The Vaccines, which was also produced by Dan. 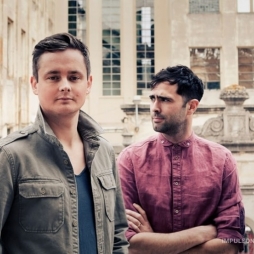