The multi-instrumentalist, one half of Cat’s Eyes (with The Horrors’ Faris Badwan) and who also musical associations with psychedelic bands TOY and S.C.U.M., has released her debut solo record, The Deserters; a beautifully melodic and wintery collection of tracks. Rachel recorded the album in The Pool with Miloco’s Ben Thackeray. 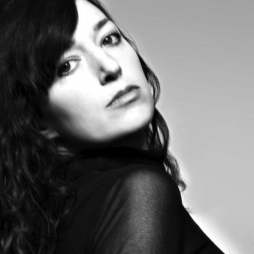