The album was initially recorded in a small studio in Hong Kong that the band used whilst on tour in 2013. Blur had a show date cancelled and five spare days in Hong Kong, so they decided to go into the studio and jam on some ideas.

Stephen (who is managed by Gotham Producers) worked on the material in his Miloco-managed studio The Bunker.

“It was wonderful to work with Blur again,” said Stephen. “The last time we had worked together was in 1996 recording the ‘Blur’ LP but we picked up where we left off as if it was only yesterday. The sessions ran so smoothly it was like a dream!” 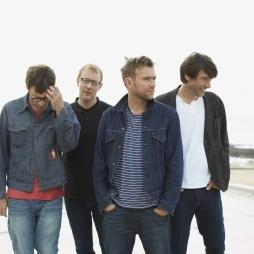