To Love Is To Live

Jehnny Beth is half of French lo-fi duo John & Jehn, as well as frontwoman for British post-punk band Savages. For her eagerly-awaited debut album To Love Is To Live, Jehnny assembled an all-star cast of collaborators, including The xx’s Romy, actor Cillian Murphy, Idles’ Joe Talbot, and producers Atticus Ross and Flood.

Jehnny headed to Miloco’s Assault & Battery 2 in Willesden with Flood to get a large amount of the tracking for the album done, including single ‘Heroine’ which you can hear below, with Richie Kennedy engineering and programming.

Click the badge in the header to listen to To Love Is To Live on Apple Music, or stream on Spotify below. 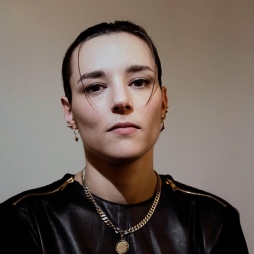