UK grime superstar Stormzy returned with his single ‘Vossi Bop’ on April 25. The single, accompanied by its viral video (check it out below) debuted at #1 on the charts and clocking up over 10 million streams in its first week.

We’re proud to have had a hand in such a massive release, with the track being part recorded at Sleeper Sounds, with vocals engineered by Miloco’s own Darren Jones, who has previously loaned his talents to releases from Major Lazer, Tinie Tempah, Skepta and many more.

Watch the video for Vossi Bop below or stream on Spotify. 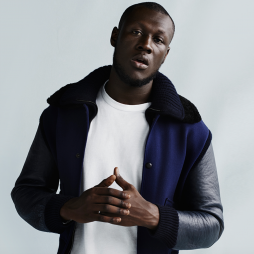