‘Young Blood’ by Saint Raymond was released 5 July 2015. Daniel Moyler engineered a few tracks on this album at Assault & Battery 2 and The Square in winter 2015.

The single ‘Come Back To You’ was recorded at The Square. ‘Be There’, ‘Great Escape’ and ‘Never Let You Go’ were recorded at Assault & Battery 2. All these tracks were produced by Artery, a two-piece songwriting/production duo comprising James New and Josef Page. 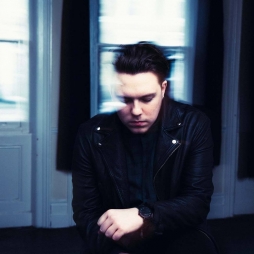