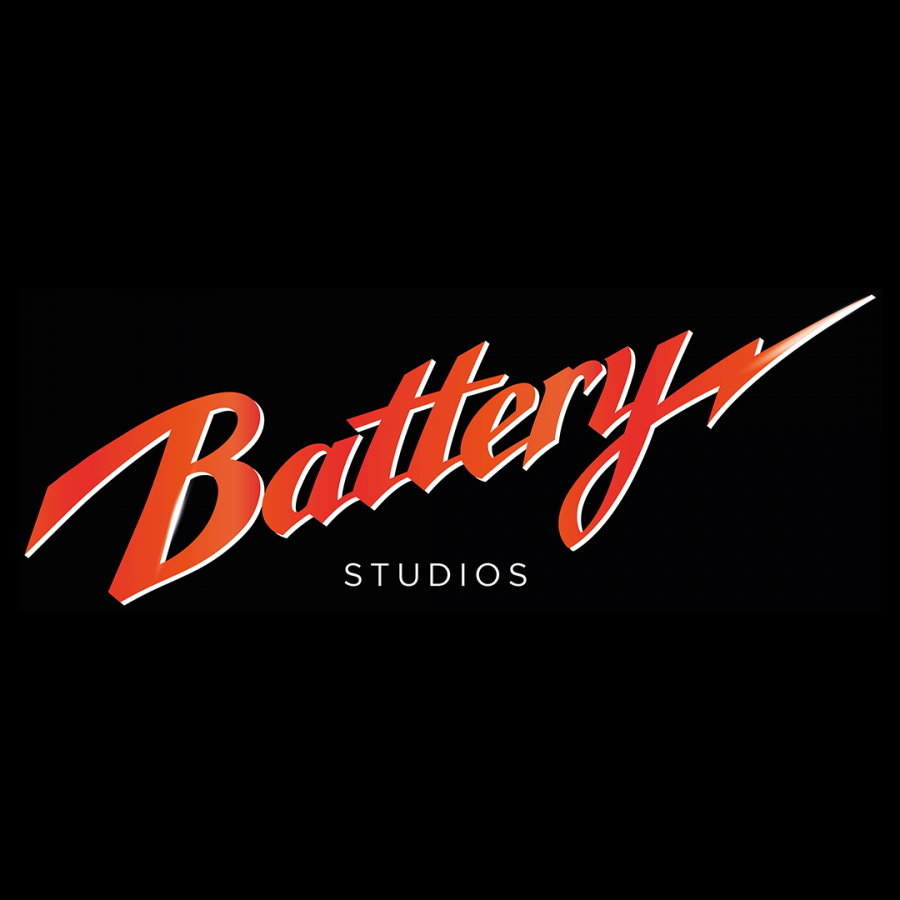 Battery Studio 1 is a mix room devised by two of the UK's greatest producers, Alan Moulder and Flood. It is one of two highly original and incredibly spec'd studios based at the Battery Studios complex in Willesden Green.

The studio features a control room and large booth, together measuring approximately 45 sq meters. The studio's design has been heavily influenced and personalised by Alan and Flood, and stands out as a relaxing, atmospheric and intimate space, however one that is filled with a vast amount of their renowned collections of analogue and digital toys.

At the heart of the control room is an SSL G+ SL4000 72 Channel console with full Ultimation. This legendary console is regarded by Alan as his very first-choice board to mix on, and was shipped from America especially to be installed in Battery Studio 1; it was previously based in a New Orleans studio where Alan had already used it to produce his numerous albums for Nine Inch Nails. Complemented by a good selection of nearfield monitors, and the immensely accurate acoustic qualities of the room, producers and engineers will really enjoy using this great SSL.

Behind the desk are the outboard racks. There is access to countless examples of the finest compressors, mic pre's, reverbs and multi effects processors. Not only will you find some of the most popular bits of outboard here, but you'll also be amazed by how many rare and unconventional toys Alan and Flood have acquired for the room. The choice of digital equipment is highlighted by an unimaginable choice of plug-ins loaded on a Pro Tools HDX rig with HDIO and 192 interfaces.

The large overdub booth measures 15 square meters, and is accessed by a set of sliding glass doors on the right side of the control room. It can be used in a number of different ways. It is of course a great space to record vocals and guitars, but is often used as a 'B studio' for editing work, and also a lounge area. The booth continues the interior theme of the control room, which is dominated by warm and atmospheric lighting, decoration and furniture, plus an assortment of platinum discs lining the walls and depicting parts of Alan and Flood's illustrious careers.