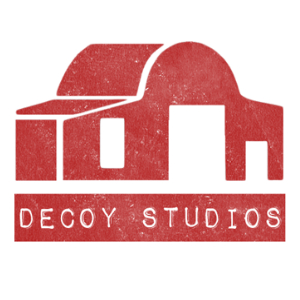 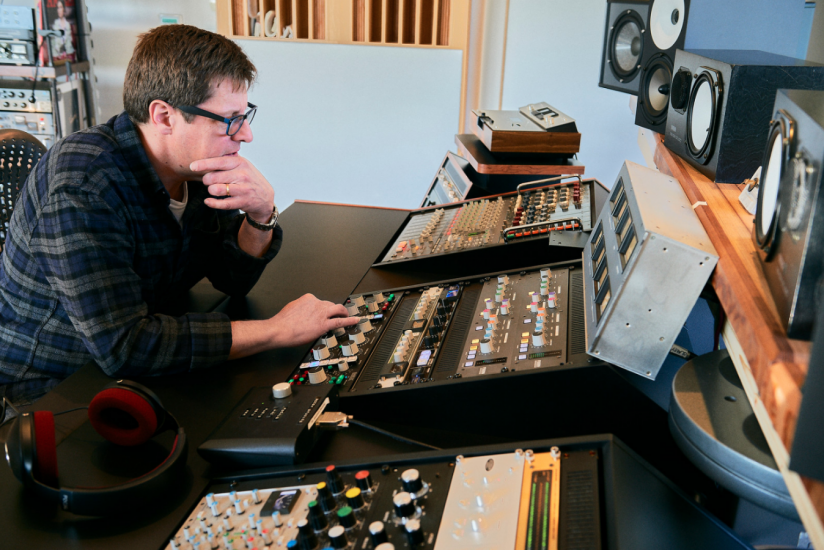 Over the last twenty years Cenzo Townshend has been involved in mixing best selling albums and singles from talents such as: The Maccabees, Everything Everything, U2, Snow Patrol, Elbow, Florence & the Machine, George Ezra, Ben Howard, Jamie T, Block Party and Jake Bugg.

Cenzo began his career in the 80s working at Trident Studios, eventually working as an assistant engineer for Alan Moulder, Mark 'Spike' Stent and 'Flood'. Afterwards he worked independently with producer Ian Broudie for 8 years and then joined producer Stephen Street at The Bunker in Olympic Studios until its closure in 2009. Since then he has been awarded 'Best Mix Engineer' by The Music Producers Guild in 2009, 2010 and has been nominated in 2016.