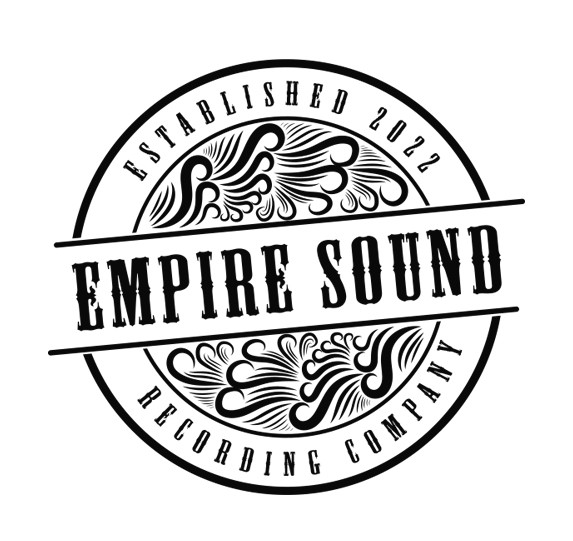 Measuring 5x4 metres with a 3 metre high ceiling, the control room at Empire Sounds could be described as small but perfectly formed. A painstaking tuning process has created a natural and neutral sounding listening space that's perfect for tracking or mixing.

When designing and treating the live room, the Empire Sound team were keen to not have a 'dead' space. They felt that there are enough studios offering that sound, and wanted to offer something with character. The room is best described as lively but perfectly controlled; every effort has been made to wipe out problem frequencies, leaving a room that sounds exciting and real. Measuring at 7x7 metres with a 3.5 metre high slanted ceiling, the live room provides more than enough space to record groups live. It also gives room for instruments to breathe and a healthy amount of air to be moved into microphones.