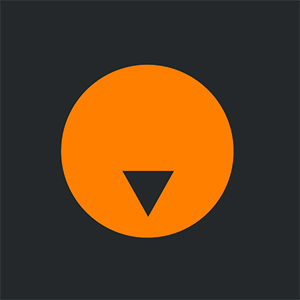 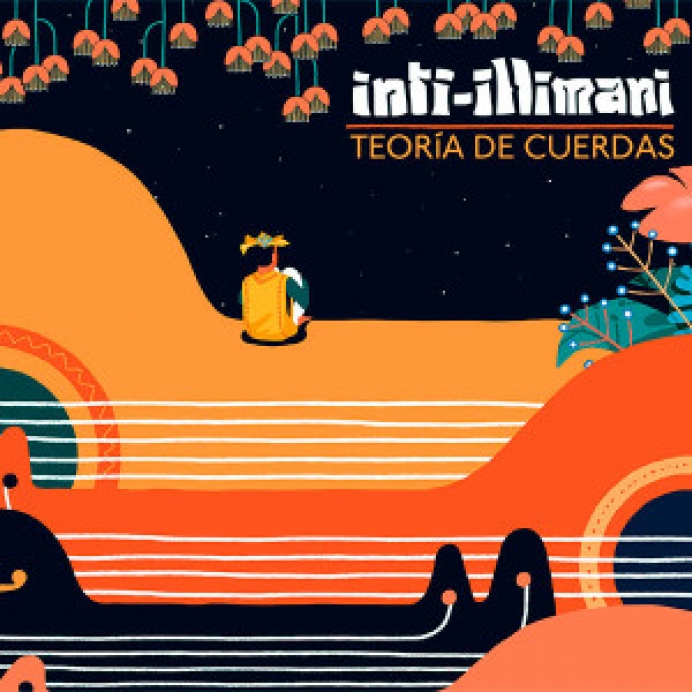 Inti-Illimani is an instrumental and vocal Latin American folk music ensemble from Chile. The group was formed in 1967 by university students and it acquired widespread popularity in Chile for their song Venceremos (We shall win!) which became the anthem of the Popular Unity government of Salvador Allende. At the moment of the September 11, 1973 Chilean coup they were on tour in Europe and were unable to return to their country. In Europe their music took on a multifarious character, incorporating elements of European baroque and other traditional music forms to their rich and colourful Latin American rhythms - creating a distinctive fusion of modern world music. They are perhaps the best internationally known members of the nueva canción movement.