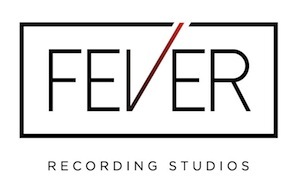 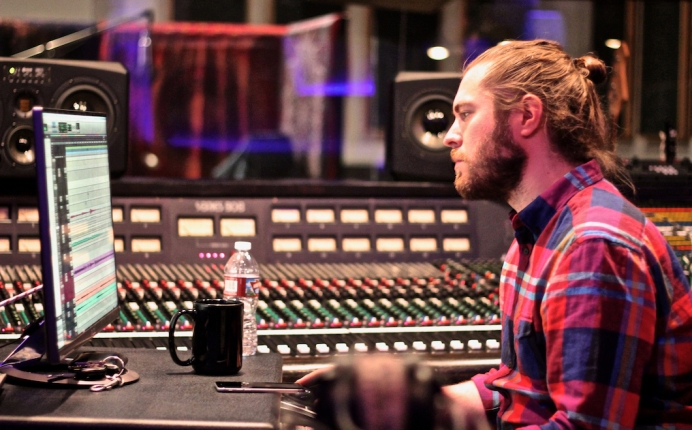 Born in Cleveland, Ohio Eric is a classically trained pianist and has over a decade of engineering and production experience. He graduated from Berklee College of Music in 2010 with a degree in Music Production & Engineering as well as Electronic Production and Design.

After school Eric relocated to Los Angeles and began his career at Henson Recording Studios, one of the most legendary recording studios in the world. To focus on producing and supporting independent music, he accepted an engineering position at Clear Lake Recording. In April 2012, Eric purchased Clear Lake Recording, remodeled the building, and upgraded the equipment to meet the high demands of the recording studio industry. In December 2016, Eric aquired a second building in North Hollywood and began transforming it into a luxurious state-of-the-art recording facility, naming it Fever Recording. 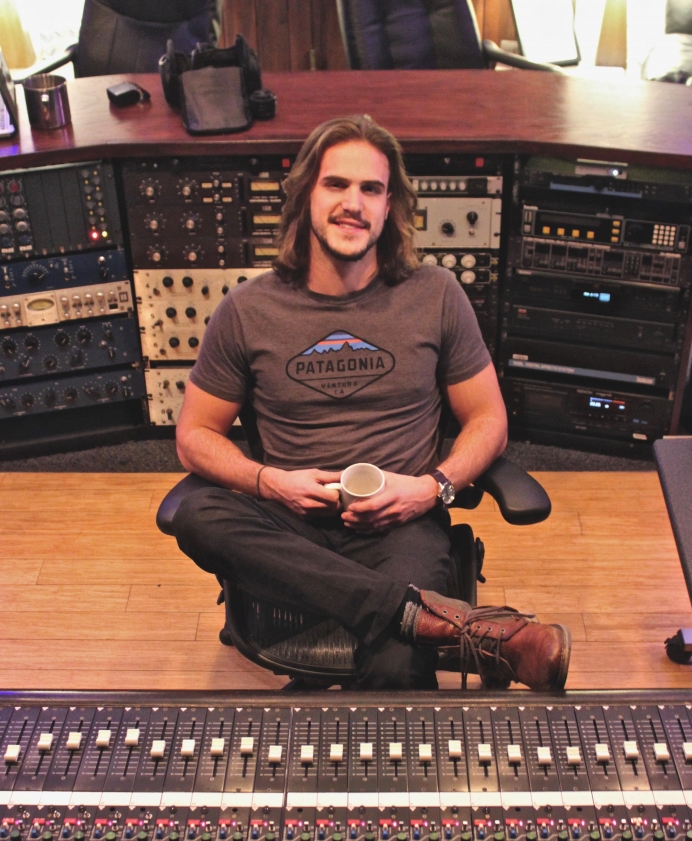 Born in Chapel Hill, North Carolina, Eli started playing guitar at the age of seven and began recording artists in high school. In 2012, Eli graduated from the University of North Carolina with a Bachelor's Degree in Business, and in 2014, he graduated with an Engineering degree from The Conservatory of Recording Arts and Sciences in Tempe Arizona.

Eli moved to Los Angeles where he began his internship program for Grammy award-winning mixer and producer, Chris Lord-Alge. Eli was also a producer and the chief engineer at WAVA Studios in Burbank, CA. In 2015, Eli joined Eric Milos at Clear Lake Recording as an engineer and studio manager. Eli has worked with Adam Levine, Krayzie Bone, Dj Quik, Shwayze, Chromeo, Rise Against, Big Freedia, Pompeya, Rhona Bennett, and many more. 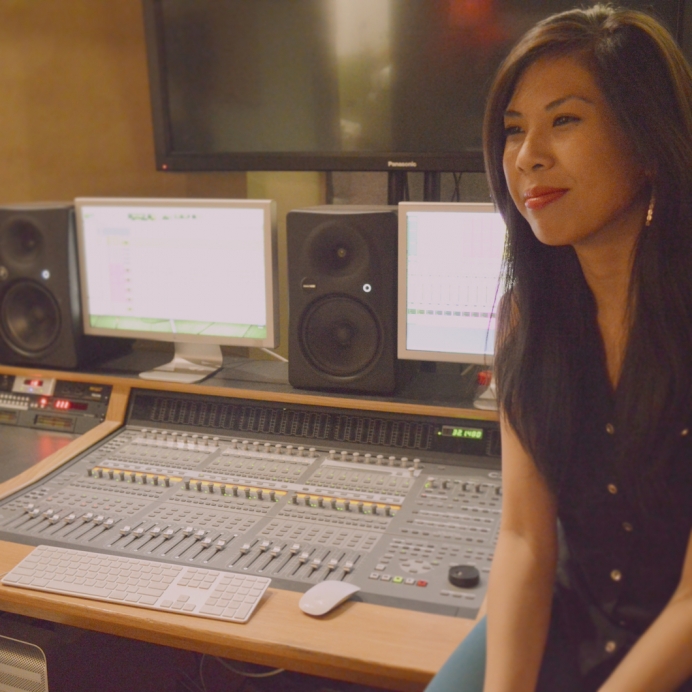 Born in Glendale Heights, Illinois, Roxy began her classical training on the piano at the age of 5. She moved to Orlando, Florida in September 2007 and attended the accelerated school Full Sail University, acquiring her Associate's Degree in Recording Arts in October 2008, and her Bachelor's Degree in Music Business in August 2009.

In September 2009, Roxy Flo relocated to Los Angeles and joined the Music Department at Bunim/Murray Productions, working on the shows Keeping Up with the Kardashians, The Real World, Bad Girls Club, and Project Runway. At the age of 20, she became the Studio Manager for The Mix Room recording studios in December 2009, working on numerous albums including M.I.A.'s Maya, Blink-182's Neighborhoods, Mary J. Blige's My Life II, and the Grammy nominated albums Born This Way by Lady Gaga, Pink Friday by Nicki Minaj, and Lift Your Spirit by Aloe Blacc. Simultaneously, she managed Studio Malibu during the summer of 2012, working on Kesha's sophomore album Warrior. Resigning from The Mix Room in July 2013, Roxy Flo joined Sean "Diddy" Combs Music Department team in launching Revolt TV until February 2014.

In March 2014, Roxy Flo opened her first recording studio named Florescence Studios, and a second studio in the legendary Sound City Center in April 2017, to solely focus on her primary passion for music production and songwriting. Since then, she has produced, wrote, and performed with many finalists from The Voice, X-Factor, and American Idol, and has worked with Fifth Harmony and Kelly Rowland as their vocal producer and engineer.