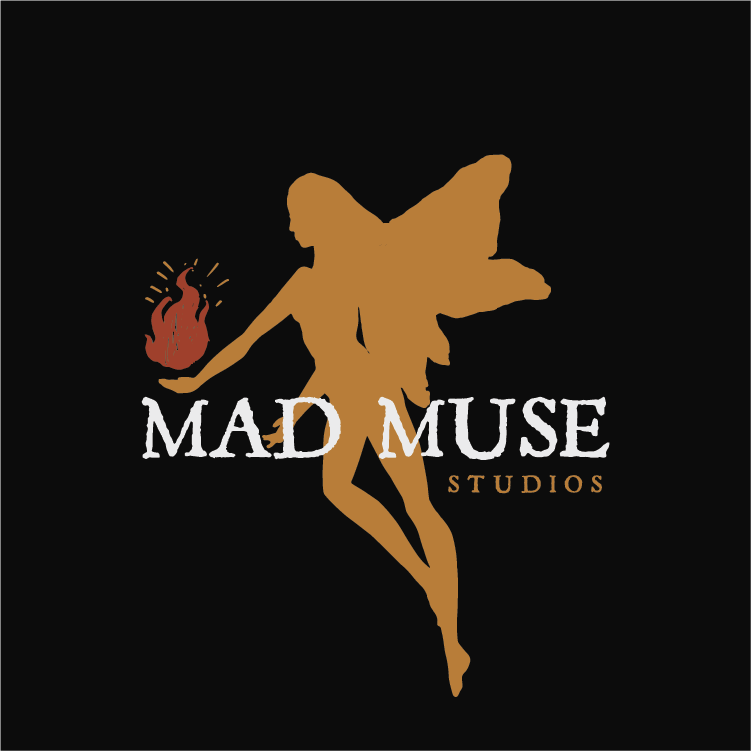 Welcome to Our Studio

The revitalization of Downtown Los Angeles has gone from snowball to avalanche, with more and more creatives calling the area home than ever before. Add to that list Mad Muse Studios, a creative hub for discerning musicians who love the fresh feel of the budding urban environment in the Downtown Los Angeles Fashion District.

Our Solid State Logic 8064G+ equipped studio provides the perfect open space for your next recording, mix, or writing session.

Within this chic industrial workspace you will not only find a dream list of outboard, microphones, and other recording equipment, but our friendly music-obsessed staff who will passionately work to make your experience and your music the best that it can be.

It's no secret. The processes modern music producers utilize to create finished recordings are drastically different than in years past. While the sound motels of old were ridiculously good at tracking a group of musicians playing together in a room, music, for better or worse, is seldom created that way today.

When the opportunity came to build a new type of production space, our number one goal was to make it a comfortable, creative, and relaxed environment that could facilitate the workflow of the modern producer, songwriter, and artist while at the same time containing all the rare and vintage equipment you would find in the classic studios around Los Angeles.

The studio's industrial background and concrete flooring, paired with brilliant acoustics, and an iso booth that feels more like the ultimate chill room, paired with a gorgeous microphone collection, all come gracefully together against the backdrop of a large format Solid State Logic console, making for a one of a kind vibe to write and create in.

We consistently hear from musicians and producers that their twelve-hour session felt like six and that they could keep going without breaking a sweat. I guess it's true what they say...time flies when you're having fun!

The coolest thing about any vintage console is its history, and the Solid State Logic 8064 G+ that sits in our control room comes complete with a world-class pedigree.

Commisioned in the early 1990's by Allen Sides, owner of Ocean Way Studios, the console was completed and delivered to Side's second world famous Los Angeles recording studio, Record One, in May of 1993 at a price of just under $1M.

The original configuration was massive! At 100 channels (yes 100 channels, (1-96 + A-D), the console was completely tricked out for 5.1 monitoring, automated surround panning, and a few other things that were pretty groundbreaking for the time.

Our favorite specification of the 8000 G+ desks are the extra four stereo buses, in addition to the two that the 4000 G+ consoles already had. This feature makes it incredibly simple to create stems (i.e. drums, bass, guitars, vocals) that can then be processed additionally and dumped into the main stereo bus...but back to the story...

So after a who's who list of artists recorded and mixed on the desk inside the Record One facility, a little producer by the name of Dr. Dre decided to make the studio his home. We're told this lockout lasted from 1997 until 2007.

During that time, the EQ configuration was also adjusted. The console was originally delivered with 56 channels of 242 (aka E Series) equalizers with the remaining channels loaded with 292 (aka G) equalizers. This was adjusted for the desk to contain a total of eighty 242 E series equalizers. Due to the aggressive character of the 242 EQ, most modern music producers would call this an upgraded!

The great Dr. Dre left his Record One home in 2007 and in a deal shrouded in secrecy, he was able to take the console with him where it eventually landed in the hands of his pupil, the one and only, Marshall Mathers...aka EMINEM.

At the time, the Shady records crew had purchased and renovated a new recording facility in Detroit and wanted to utilize the 8000 G+ series console as their centrepiece. The only problem was, it wouldn't fit. So, the console was cut down to a still massive 80 channels.

In early 2017, Mad Muse Studios acquired the console with the intent of reconfiguring it to a more manageable 64 channels and fully restoring it. We enlisted the help of the world famous Solid State Logic wizard Bruce Millett of Desk Doctor...and off we went.

The fruit of our labour is now available to you. The Mad Muse 8064 G+ features 64 channels of 242 E series equalization, Ultimation (moving fader automation), and four additional stereo busses over the standard 4000 series. It's the extra bussing we all loved about the 9000 K series with the sonic punch of the G+, an unbeatable combination in our opinion.

We'll leave the long... very long... list of outboard, microphones, and other outstand recording equipment contained within the studio's walls for the Equipment page.

We love music, we care about musicians, and we built a studio that caters to musicians making great music.

Our studio staff is here to help you in any way, from getting the studio time you need, to that special instrument rental, to finding the best burrito for dinner (we know the perfect spot...seriously, I just had one).