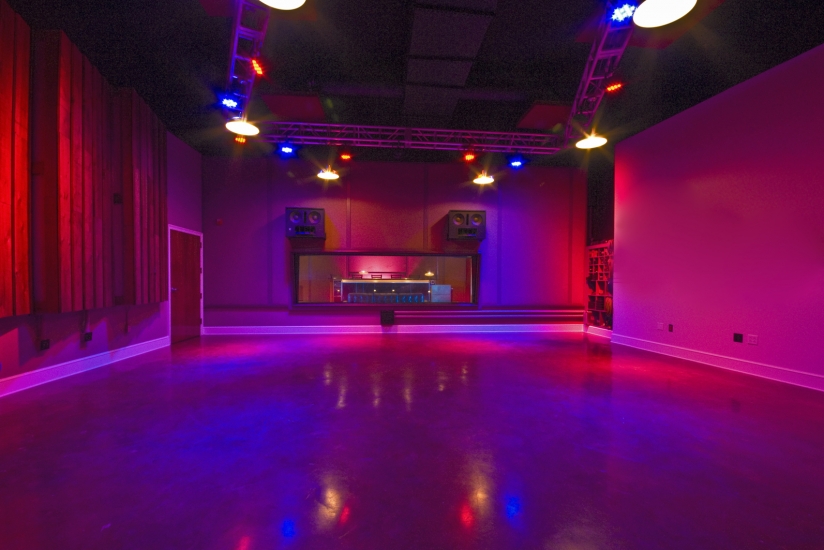 Founded in 1967 as an offshoot of Malaco Attractions, Malaco Studios has been providing professional recording and production services in Jackson, Mississippi that caters to a variety of artists, TV and film industries for almost 50 years. Those who have come through the doors include The Pointer Sisters, Johnnie Taylor, Jerry Clower, Paul Simon, Lucinda Williams, Bobby "Blue" Bland, Dorothy Moore, The Mississippi Mass Choir, Little Milton, Paul Davis, Frank Williams, Peter Collins and Phil Ramone. The classic Anita Ward number one single "Ring My Bell" was recorded here and became a worldwide sensation in 1979. Several interlude sections of Queensryche's "Operation: Mindcrime" also received the Malaco Studios touch.

The original 8-track tape machine that recorded hits such as Jean Knights "Mr. Big Stuff" and King Floyd's "Groove Me" has since been replaced. Technology has come and gone, but we have always stayed on the forefront of studio technology. We have kept the best of the old and combined it with a vast array of newer gear over the years. With a ground up rebuild in 2012, Malaco Studios remains at the forefront of Mississippi music recording and production.