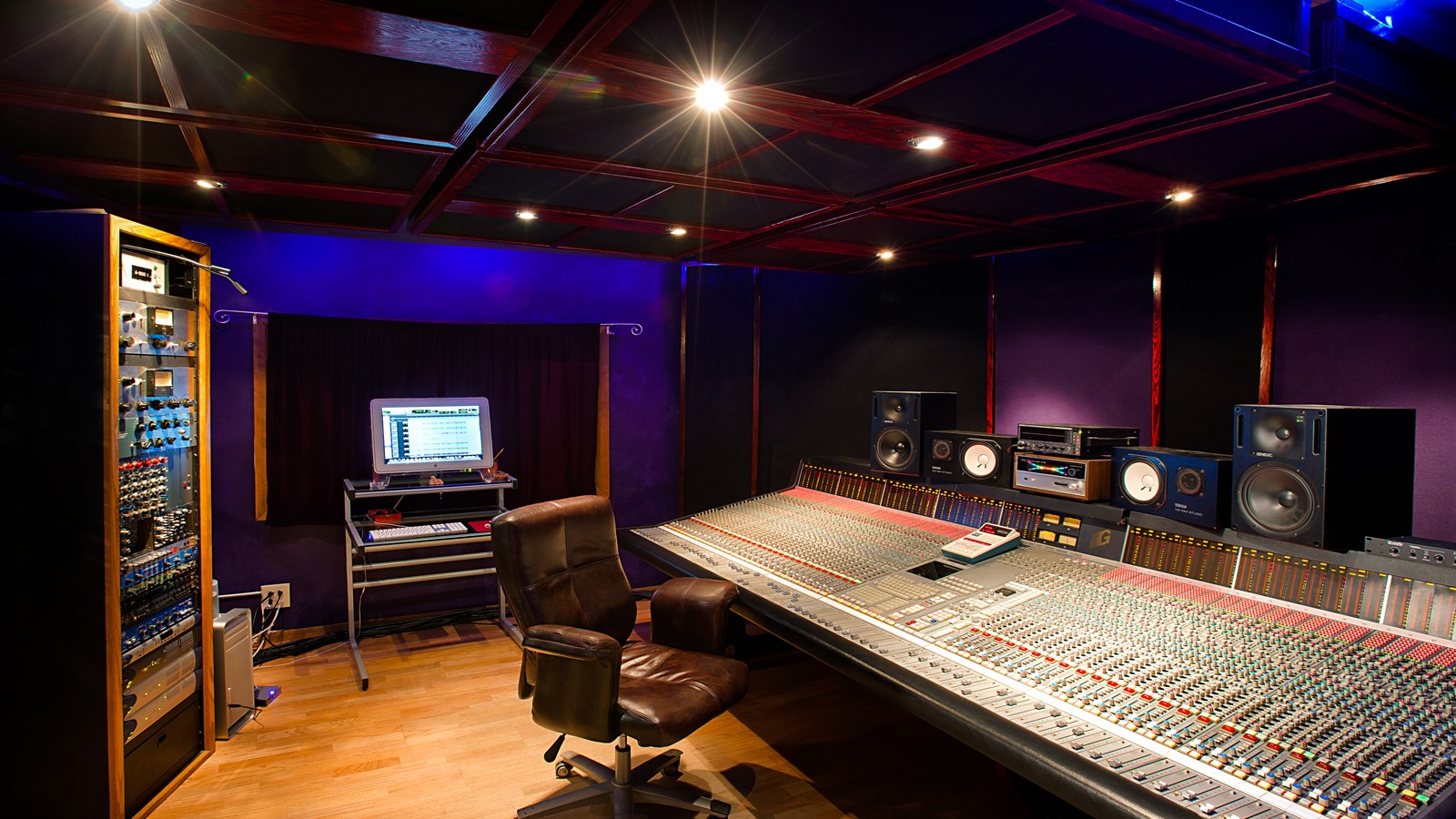 Orbit Audio is one of Seattle's finest recording facilities. It has remained musician-owned and operated since 1995 and features a multitude of amazing vintage and modern recording equipment. Hundreds of artists have claimed Orbit Audio as their top recording location in Seattle, including Mackelmore and Ryan Lewis.

The friendly and knowledgeable staff at Orbit are one of the best recording and mixing teams in Seattle. Clients are always welcome at Orbit Audio with an abundance of respect and appreciation.

"I'm a husband, producer, engineer, songwriter, guitarist, singer, educator and occasional bass player. I have nearly 20 years experience as a professional producer/engineer, but my journey began as a musician in the early 80's punk scene. By 1990, I formed The Meices (San Francisco) and went on to form Alien Crime Syndicate (Seattle); two great bands for which I was the primary guitarist and songwriter. I've had 3 different major label recording contracts. My music has also aired in over 1,000 film and television broadcasts internationally and I received a certified Gold sales award for my song on the Empire Records soundtrack.

I have many years of touring experience and played with many great bands along the way – The Pixies, Green Day, Offspring, Cracker, Whiskey Town, No Doubt, Garbage, Deftones, Sugar Ray, Weezer, Superdrag, Nada Surf, The Killers plus many others. One of most memorable was playing guitar with Tommy Stinson (Replacements/Guns and Roses) for his US and European tour.

I opened the studio commercially in 2002 with a dream, an unstoppable passion, and a lot of hard work. I gradually built up the studio to the world-class facility it is today. The best thing about my job is the lifelong relationships I've formed while making records with some of the artists here.

My journey is still unfolding but I would like to personally thank all of the artists and friends who I've recorded, mixed and produced. It has been a pleasure working with you all, and I'd also like to extend a heartfelt welcome to new artists recording at the studio."