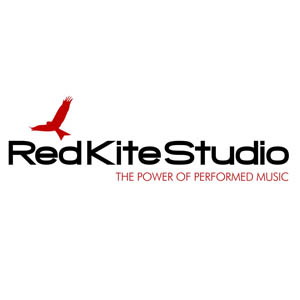 In 1971 Martin started work as a tea-boy at Morgan Studios, London. He soon progressed to engineer and was producing world-class albums by the mid 70's, working with artists across a broad range of music genres. Credits include production and engineering on albums by John Martyn (Grace and Danger), Ralph McTell (Water of Dreams), Iron Maiden (Iron Maiden), Neil Ardley (Kaleidoscope of Rainbows & Harmony of the Spheres), Colosseum ll (Wardance), Andrew Lloyd Webber (Variations & Requiem), Gary Boyle (The Dancer & Electric Glide) and Barbara Thompson's Paraphernalia to name but a few.

Martin's career took a change in direction when, in 1982, he was invited by Andrew Lloyd Webber to supervise the sound on the theatrical production of Song & Dance, London. Since then, Martin has designed the sound for numerous critically acclaimed musicals worldwide and became internationally renowned for his groundbreaking work on productions such as Phantom of the Opera, Cats, Kiss of the Spider Woman, Starlight Express and Sunset Boulevard. He also produced and engineered the cast albums for a great number of theatrical productions including the original Phantom of the Opera, Starlight Express and the Broadway Cast Album of "Cats" which won the Grammy Award for best cast album.

In 1988 Martin developed and pioneered the 'A-B System' for use in theatres where problems with the conventional method of combining multiple radio microphones systems on stage caused unavoidable phase related interference patterns resulting in coloration and distortion in the sound system. The use of the 'A-B System' effectively eliminated this phenomenon providing the audience with a much more natural, clearer and more focussed sound.

Back To The Studio

In the late 90s, Martin was taking some time out at his home in the picturesque Welsh countryside. Whilst walking the dogs past some old derelict stone barns, an idea struck - "I could turn these into a haven for making music" - the seed for Red Kite Studio had been sown.