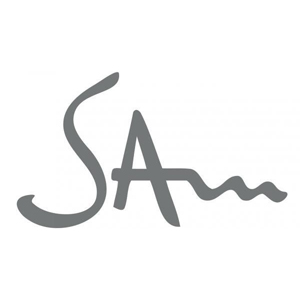 SAM Recording Studio is the creation of sound designer Mirco Mencacci. Having built other smaller studios previous to SAM, Mirco set about this incredilble studio venture in Lari (Pisa) in 1988, and in doing so made one of his beggest dreams come true.

Mirco drew on his experiences from working in the music, film, radio and theatre industries to create the early SAM. For the first eight years the core business of the studio was the recording of acoustic instruments, which encouraged Mirco to build an exceptional range of microphones, from vintage 1930s models to modern-day mics.

In 2004 a collaboration between SAM and sound engineer, arranger and record producer Andrea Ciacchini was established, ushering in a new era at the studio. Andrea has worked on several productions and releases for major labels. In 2010 a new partnership began with Marco Gorini, an audio technician and live sound engineer with a diploma at the Teatro alla Scala of Milan.