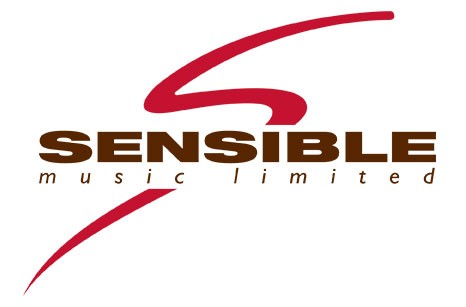 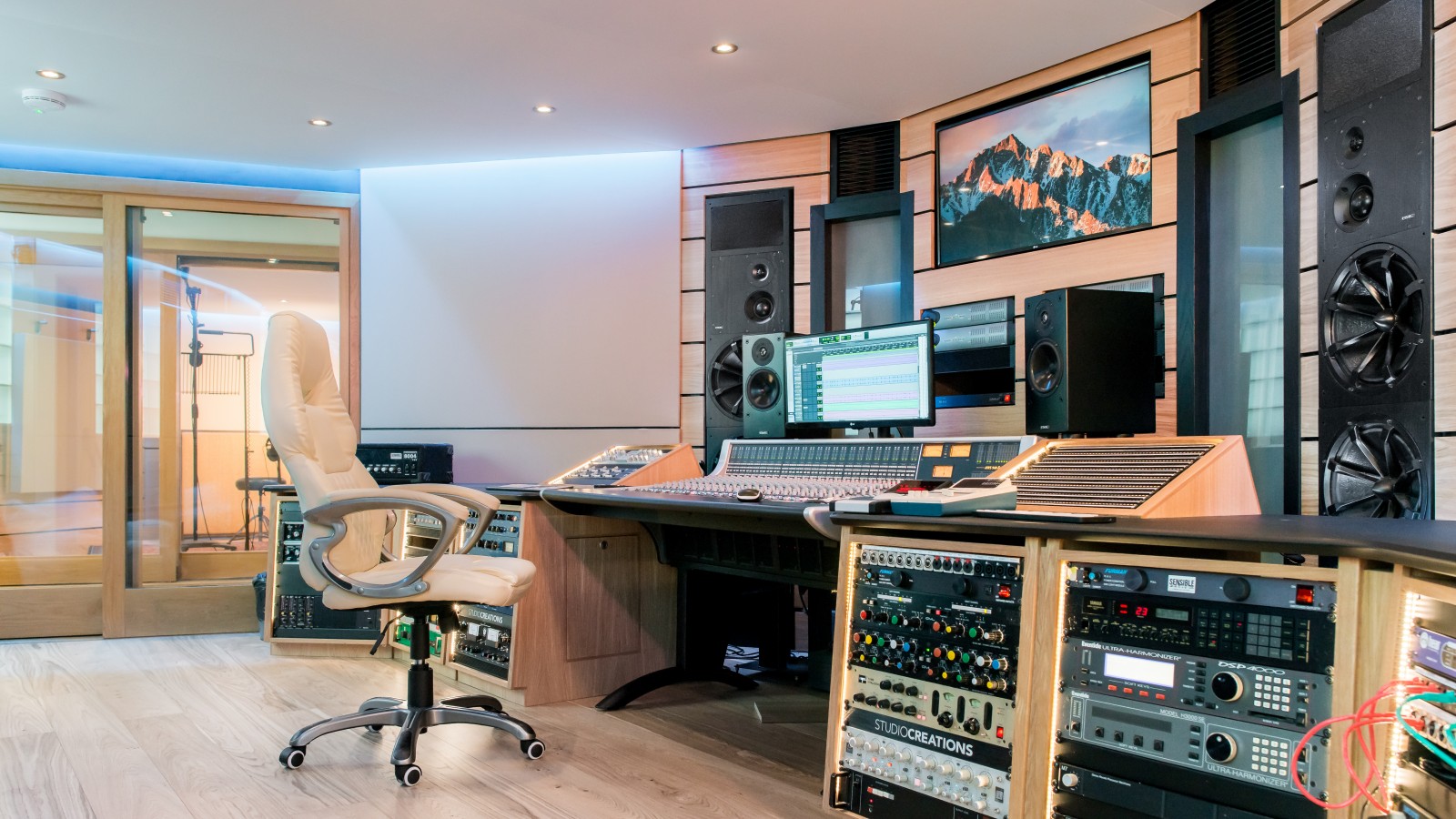 Sensible Music has been supplying entertainment industry support and facilities for over 35 years. We have a reputation as a world-class, multi-purpose recording studio & rehearsal facility. Our clients include major record labels, management companies, film makers and advertising agencies, both from the UK and around the world.

Started in the 1970's by Jeff Allen and Dennis Weinreich, Sensible Music made its mark initially as a backline hire company. The recording studio and rehearsal space were added to the site in the 90's and has hosted everyone from Amy Winehouse to Roger Waters.

The recording studio was designed by Nick Whitaker delivering incredibly accurate monitoring either from soffit mounted PMC BB5XBD's or a range of specifically chosen near fields. Centered around an SSL AWS948 delta, and supplemented with some of the worlds most sought after pieces of outboard including a Fairchild 670 stereo compressor, this rooms bridges the gap between modern workflows and vintage gear with a mic cupboard that would make any audiophile blush!