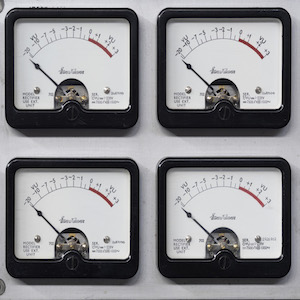 Sleeper Sounds is London's premier writing and production studio. Located off Ladbroke Grove in West London, the complex is the creation of legendary British Songwriter and Producer Guy Chambers. Originally built to serve as Guy's bespoke personal studio, this amazing space is now an open haven for other Producers, Writers and Artists alike.

Sleeper Sounds Studio A is a treasure trove of instruments and recording equipment. The space is ergonomically designed for ease of recording, with 64 live inputs. It has a luxury loft apartment vibe with sofa, club chairs, 360 degree of natural light and a kitchenette. Factor in its Sound Techniques ZR16 Console, a host of rare vintage outboard processors, a world class selection of mics, a 1920's Steinway grand piano, and a serious array of instruments and noise-making devices - drum kits, guitars, pedals and amps, vintage keyboards and more - and you have a studio fit for a king.

Studio B is latest commercially available space in the complex, A world-class writing, production and programming space, the studio has been built to the same ridiculously high standard as Studio A. Designed for mixing in the box, the studio has a dedicated Soundelux e47, as well as a new Mac Pro operating as a clone of the one in Studio A, allowing for a seamless workflow when switching from one room to the other. This is supported by exceptional "Hyperfast" dedicated fibre leased Broadband running in conjunction with Cisco Meraki Enterprise Wi-Fi.