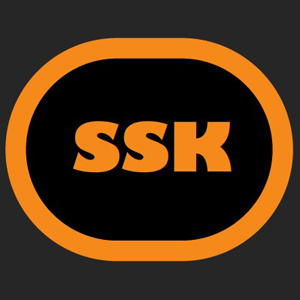 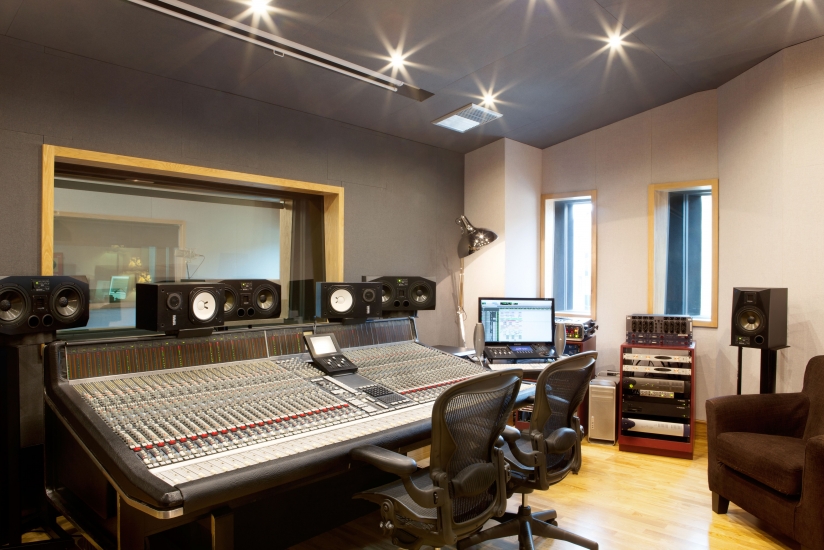 The studio was designed and built by Munro Acoustics. It has a control room which features an SSL E-4044 console, Adam 5.1 Surround Sound Monitoring and a comprehensively loaded 48 channel Pro Tools 10 HDX system. The room also boasts an extensive array of top of the range outboard equipment.

For recording purposes there is a dedicated live room with an extensive selection of state-of-the-art microphones.

Soho Sound Kitchen was set up by Goetz Botzenhardt and Christian Henson as a studio for recording and mixing their own projects, which can also be hired as a commercial studio. Goetz is a producer and engineer with many years of experience in the music business whose credits include Dido, Faithless, Sugababes and the Pet Shop Boys. In recent years Goetz also mixed many scores for films and television dramas. Christian is an award winning composer whose career spans both television and film scoring. Christian is represented by Cool Music, Goetz by Air Management.