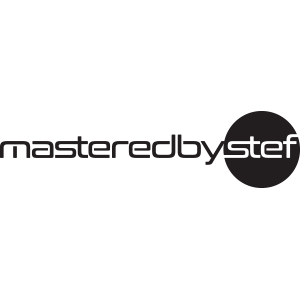 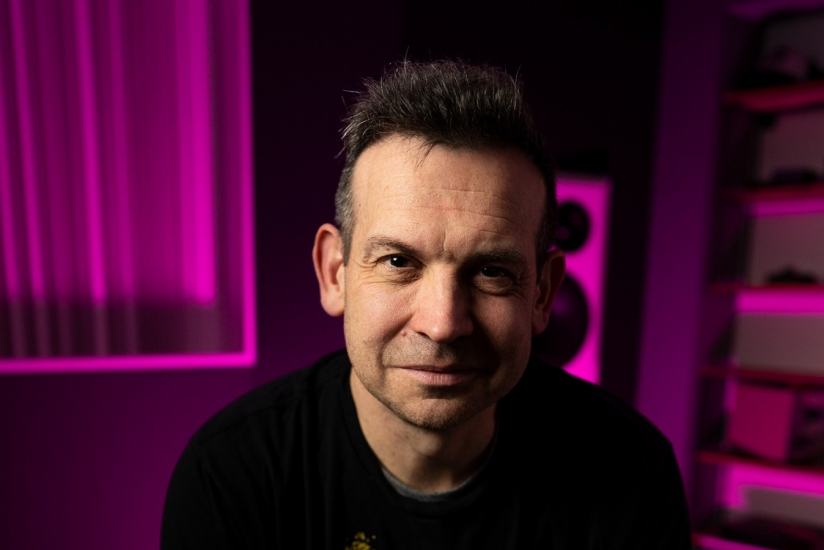 Stefan Heger is a German musician, mastering engineer, audio consultant, and relationship facilitator with over 20 years of experience working around the world.

Heger began his music career in the 1990s fronting his own rock band as singer and guitarist. After years of touring, what began as an interest in the technical aspects of music production evolved into the next stage of his career. Following love to the United States, Stefan set up shop in Boston, Massachusetts working as an engineer at Bristol Studios and Cambridge Music Room.

In 1999, he was hired to help design the New York City campus for the School of Audio Engineering (SAE), where he also taught classes in digital audio, studio recording techniques, recording technology and much more. While on the faculty of SAE, Stefan assisted on sessions at Sterling Sound, Skyline Studios and Flux Studios.

New York also gave Heger the opportunity to start recording one of the longest-running jazz festivals in New York, the Vision Jazz Festival. He eventually took over Director of Recording, a position he held for 10 years, and recorded, mixed and mastered records by artists including William Parker, Roy Campbell, Charles Gayle and many more. He also took his computer skills to Chelsea Market, where Irwin Cohen hired him to create its first website and build marketing campaigns and art installations with his colleges Erni Vales and Michel Ginsberg.

Returning to Germany, Stefan became manager of Supow Studio and founded his own mastering facility, Fisheye Music Mastering. Dedicating himself to analog processing and to the pinnacle of audio clarity, Heger earned several platinum and gold records and a grammy nomination for his work with Bhakti without Borders a project with long-time friend and musician Dave Stringer.

A glance at his extensive collaborations reveals the breadth of talent Stefan has worked with Russ Elevado, Philippe Weiss, Mick Guzauski, and artists as diverse as Martin Solveig, Kungs, Dragonette, Patrice, Fettes Brot, Gentleman, Cody Chesnutt number among his many collaborators and clients. A personal highlight was re-mastering D'Angelos album, Brown Sugar from the original tapes in high resolution and with an analog-only mastering chain together with Russ Elevado.

In the late-2000s, Stefan established MasteringWorks a system solution and distributor for pro audio, featuring such premium brands as Dangerous Music, Sterling Modular, RockRuepel, Guzauski-Swist. Recent additions to their growing portfolio include Germany's Manultec and Australia's Echofix. Constantly striving to share his passion for pro audio, he hosted the High-End Gear Show with his friend Tom Jansen in 2009 Cologne and 2010 Hamburg.

Although it would seem Heger is busy enough as it is, he fills his spare time helping to develop products such as RockRuepel's comp.two compressor and limit.one limiter, the W2377 and W2395c from Roger Schult's Mastering EQ Series, as well as being part of the design team behind the D-Box+, Compressor and Liaison from Dangerous Music.

In 2013, Stefan joined the loudspeaker company Guzauski-Swist, building up their presence in the European market and helping to create their new line of professional speakers. Three years later, he created the online service, swan with Mike Wells to help engineers and clients deliver and listen to audio tracks quickly and securely.

During the coronavirus pandemic, Stefan created masteringcredits.com to help audio engineers around the world gain exposure for their work. In the face of an industry that is becoming increasingly digitized and which gives engineers fewer opportunities to make their contributions to music visible, Mastering Credits lets engineers showcase their work to the world.

Never one to stand still, Stefan has maintained a studio in Columbia, South Carolina in association with the Jam Room and out of Elephant Mastering in Rome, Italy. He's partnered up with veteran mixing engineer Amir Mahrous to design the first world-class mastering facility, M2 Sound in Cairo, Egypt. The studio has provided professional mastering services for artists such as Samira Said, Bahaan Sultain and Diab.

Most recently, this international network of studios and friends in the industry combined with his passion for mastering finally led Stefan to build MasteringWorksSpace in Cologne, Germany for networking and social gatherings.

With over 1000 songs mastered, Stefan Heger's work ethic is still based on the same principles he started with more than two decades ago the perfect mastering chain and the purest achievable audio signal. Through carefully-chosen collection of converters, hardware processors and gain staging, and a finely-tuned ear for sound quality, Stefan continues to impart his signature sound on every track that leaves his console.