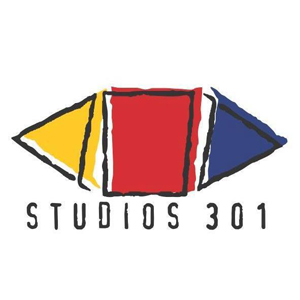 Studios 301 is proud to present Australia’s only tier one recording studio, and one of the world’s finest acoustically designed facilities. A near century-long legacy as the longest running professional recording studio in the southern hemisphere, the new Studios 301 multi-million dollar, state-of-the-art facility is a collaboration between music industry icon and audio education pioneer, Dr Tom Misner, and master acoustician, Jochen Veith.

Located at Ellis Avenue – 10 minutes from the heart of Sydney and 10 minutes from the airport – the studios have been designed to take this historic brand into the 21st century with a large format studio capable of servicing the world’s biggest artists, while fostering the next generation of musical talent.

The studios feature many of the offerings our clients have come to love, including the classic Neve 88R and SSL K series consoles with a legendary complement of vintage outboard gear, microphones and instruments - a main orchestral and event space plus secondary recording spaces that will have to be heard to be believed. New additions include an Avid S6 in a purpose built 5.1 mixdown studio (Studio 3), and multiple world-class acoustically designed production suites and collaborative spaces. In total the complex houses four recording studios, three mastering suites, four production suites, and a number of music industry-specific co-working areas.

Most excitingly for interstate and international clientele, Studios 301 boasts a roster of Grammy-nominated and ARIA award-winning mastering engineers and production talent.