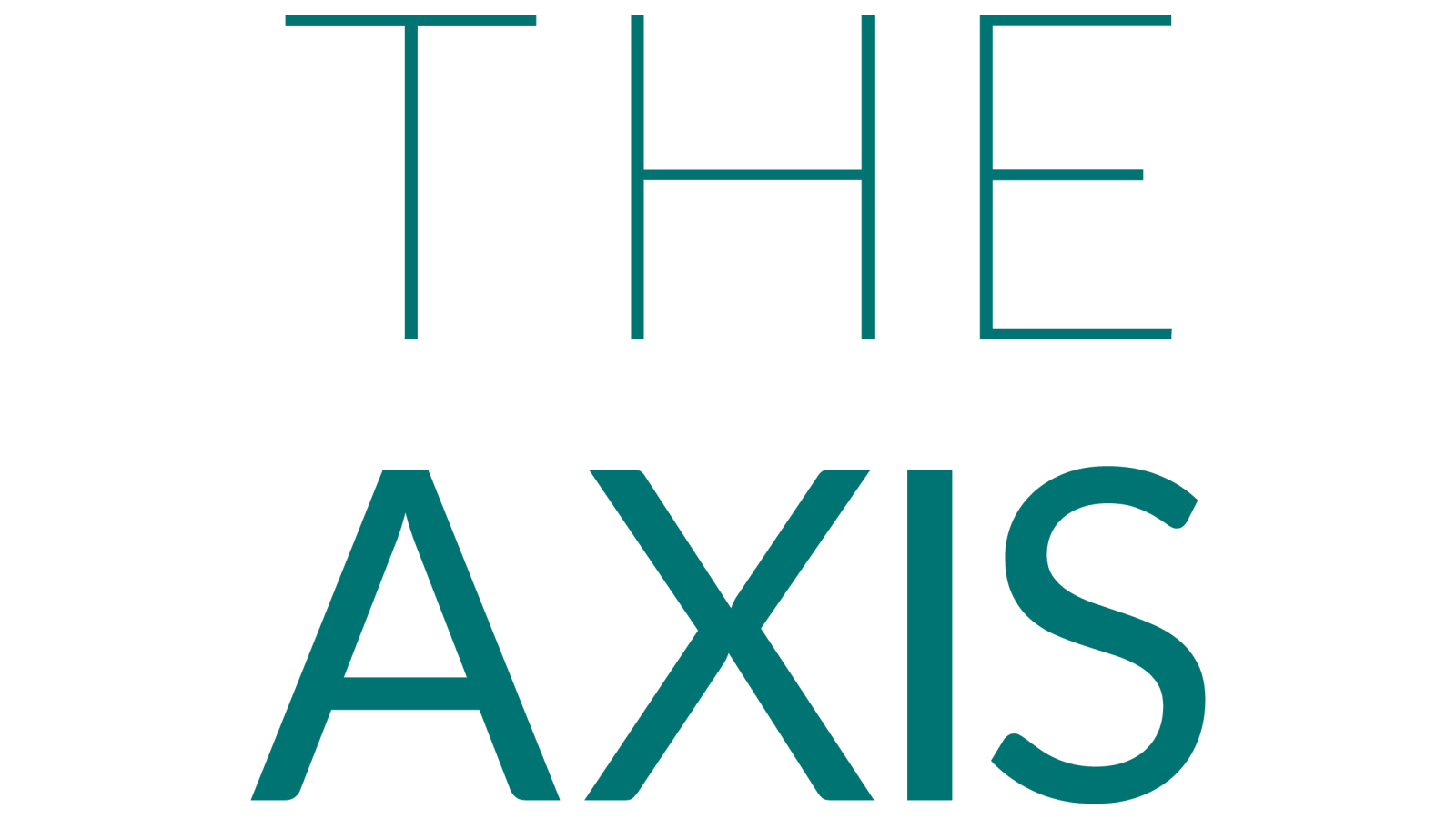 The Axis is brought to you by three music industry professionals and friends – on a mission to provide places for their peers to prosper. Charlie, Larry and Chris have worked together on numerous music industry projects over the last 25 years. In this time, they've seen the industry change and grow and the needs of music creators evolve, particularly in their requirement for work-space. At the same time, property in London has been swallowed up by developers and corporates – leaving less and less space for creators, especially in the city centre. So they decided to take some of it back – partnering with the best in acoustic and architectural design to transform an empty space in Bermondsey into a music creation destination; one to enhance the music creation experience of its valued residents by supplying the right mix craft, community and comfort.

CHARLIE DORMAN
For the last decade Charlie has been director of an award-winning social enterprise operating in the events industry. Earlier in his career, he worked as a sound engineer, recording artist and producer. He still works as a stage and production manager working with some of the world's leading artists from Van Morrison to Bjork. In 2016 he was nominated as Stage Manager of the Year at the globally recognised TPI Awards.

LARRY HIBBITT
Larry Hibbitt is a producer, mixer, co-writer and musician. He was a guitarist in the post-hardcore band Hundred Reasons who scored a top ten album in the early noughties, selling over 200,000 records. As a writer and producer he has worked with Nothing but Thieves, Marmozets, Sundara Karma, Pretty Vicious, Sea Girls, Bloxx, and many more. In 2016 he signed a worldwide publishing deal with Sony/ATV music publishing as a co-writer.

CHRIS KIELY
Chris works as an artist manager at international music management company Ignition. Chris personally looks after the career of multi-million selling internationally successful singer-songwriter Amy Macdonald with whom he has worked with since 2007. Chris also has 19 years' experience as a Tour Manager, a job that has seen him run tours for a variety of artists since 2003, up to arena and festival headline level.