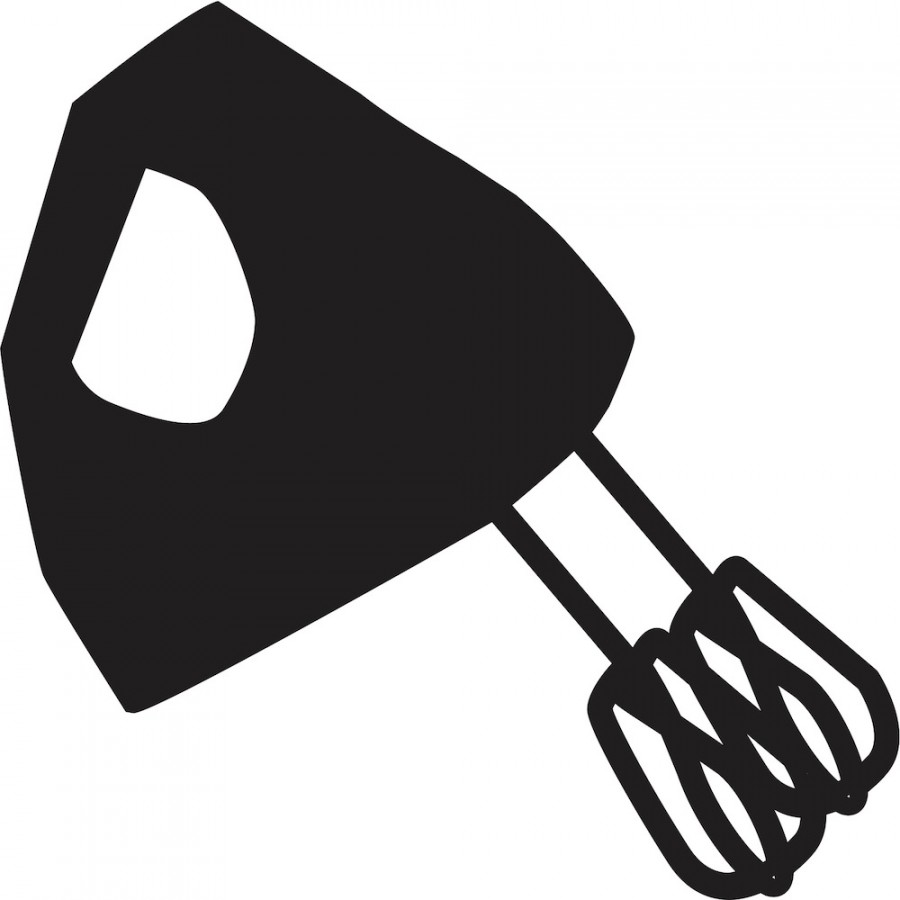 "Plug in and Play"
Close Gallery

The Toyshop is an old friend here at Miloco. Housed upstairs at our home, the Orinoco Complex, the space was originally an office for the production company that worked out of Orinoco in the 80s and 90s. In the early 2000s The Chemical Brothers were looking for a new, bigger home, having outgrown their space downstairs at the Orinoco Complex, the studio now known as Elektrobank.

They called in studio-building masters Munro Architects (who had designed the original Orinoco studio in the same building), who converted the old space into a custom designed programming and recording studio. The studio took on the name of the old Chems studio too, and was christened The Toyshop.

Soon the Chems outgrew their studio once again (they did a lot of out-growing in the 00s), and Miloco, having taken over the Orinoco complex, rented the room out as a commercial studio. After a stint of being South London's go-to programming suite, the Toyshop became a private longterm let once more, hosting the likes of Steve Dub, Richard X and Matt Lawrence.

As of 2020 the Toyshop has had a new lease of life and is once again ready to accept commercial sessions. The space has been refurbished and packed full of fantastic equipment. Now comprising a control room, live room and booth the space is perfect for writing and production, and has plenty of space to record a full drum kit in the live room. Gear highlights include some beautiful vintage Neve 1079 mic pres, original Urei 1176 compressor, a fully loaded and brand new Apple Mac Mini, vintage 60s Rogers drum kit and loads more! The spaces are all tie lined with HDMI and USB, truly bringing the Toyshop up to date. And if you find yourself getting bored, you can always sit back and unwind with one of the many books on the shelves!