The band got their big break with the release of their critically acclaimed debut album, Funerals, in 2004. Now, with a string of awards under their belts, including a Grammy Award for Album of The Year in 2011 and a Brit Award for Best International Album, The Suburbs, in 2010, they have just released their fourth studio album, Reflektor, part mixed by Craig Silvey at Miloco’s Toast Studios. 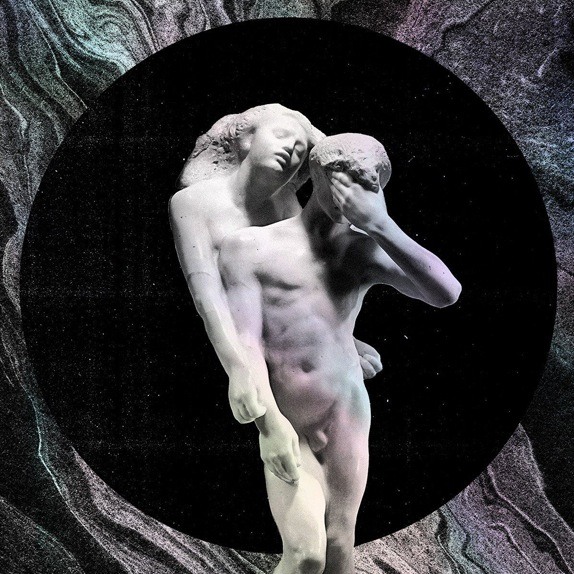 Double album, Reflektor, is Arcade Fire's fourth studio album and at 75 minutes long, it's a truly epic offering showcasing the band's confident transgression from an award-winning rock'n'roll band into purveyors of the finest dance music. Having thrown caution to the wind and abandoned good old Rock and Roll, it seems Arcade Fire have seen the light with some help from a few friends. Partly responsible for the band's makeover record are James Murphy (LCD Soundsystem), Craig Silvey (who mixed 4…