Bullet For My Valentine

Bullet for My Valentine is a four-piece metalcore band from Bridgend, South Wales. Formed in 1998 under the name “Jeff Killed John”, they originally played Metallica, Limp Bizkit and Nirvana covers. They play a unique kind of metal, inspired by heavy and thrash resulting in diverse songs, some quite melodic, but – especially in the older ones – much screaming can be heard, causing them to have a sound that is categorized into metalcore.

BFMV were in The Yard recording studio in February 2006 mixing a DVD with Colin Richardson producing and Matt Hyde engineering.

Bullet For My Valentine Releases 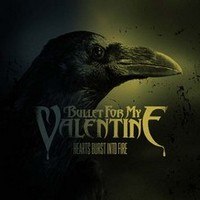 Bullet For My Valentine - 'Hearts Burst Into Fire'

The Bullet boys are back in town. 'Hearts Burst Into Fire' - another fire-cracker specimen of BFMV's multi-million selling hardcore, is released from the band's 'Scream Aim Fire' album. Matt Hyde engineered 'Scream Aim Fire', throughout 2006 and 2007, with metal super-producer Colin Richardson.… 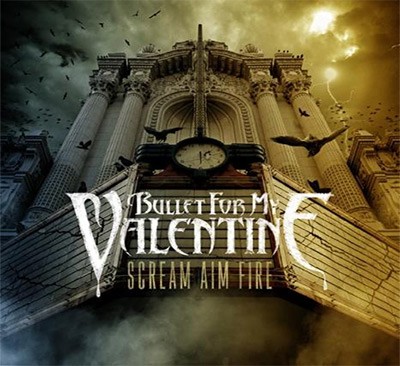 Following a week after the latest Bullet single of the same name, 'Scream Aim Fire' follows the million + selling 2005 album, 'The Poison'. The metalcore icons manage to take a more melodic route to their previous efforts whilst somehow achieving a greater heaviness and drive than ever before. Scream Aim Fire was a trans-atlantic works. Tracked on a ranch in Texas, it was then brought back to London for mixing, with producer Colin Richardson and engineer Matt Hyde piloting the crew all the w… 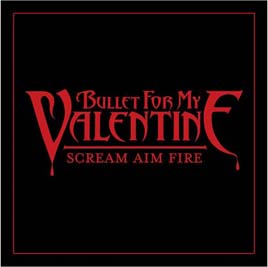 First single and title track from the Metalcore band's forthcoming album has more bite than a gurning pirahna. Try not to be intimidated. 'Scream Aim Fire' was tracked and mixed by producer Colin Richardson and Matt Hyde. The Engine Room was used for the mixing part of the journey.… 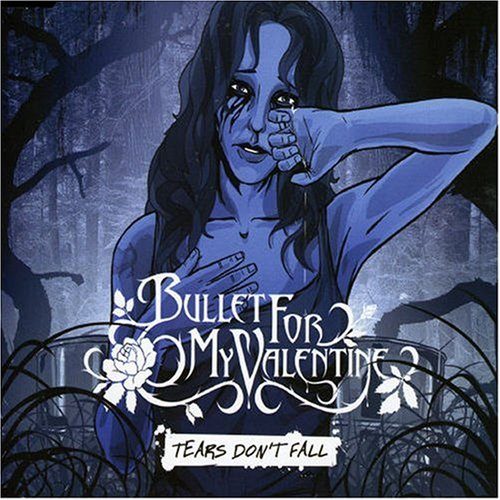 Bullet For My Valentine - 'Tears Don’t Fall & The Poison'

Tears Don't Fall is the new single from the Welsh metallers and it comes in a variety of formats with different additional tracks and artwork. Choose from a Pantera cover on CD, a Metallica cover on 7" or a CD with live tracks. There's also a special limited edition release of debut album, The Poison, complete with bonus live tracks (at Brixton Academy & Club Quattro, Tokyo) as well as more additional tracks and DVD videos. Bullet were in The Garden & The Yard with Colin Richardson and M…