Crystal Castles say that their original record deal came about by some sort of mistake. After uploading some experimental mic tests on their MySpace in 2005, a selection of record companies were ‘accidentally’ won over, and prepared their offers for the Toronto duo’s signatures.

They mixed their debut album Crystal Castles in The Yard in December 2007 with engineer Lexxx Dromgoole, which preceded singer Alice Glass’s placement at the summit of the NME’s Cool List the following year. Alice and bandmate Ethan Kath were back at Miloco in 2010, working on their second album in The Square with Lexxx. 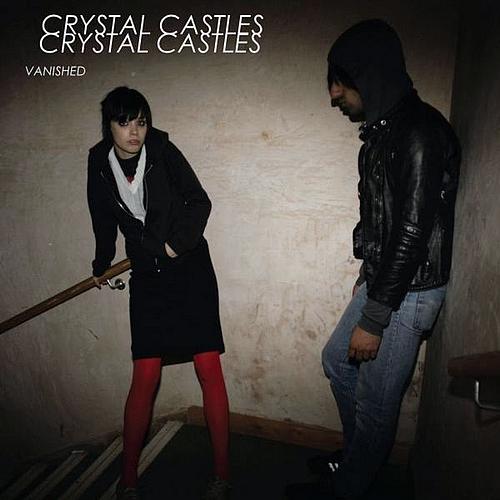 The Electro hyp-pop-notists release the new single from their critially-lauded debut album, straight after a performance at Latitude - one of several UK festival appearances this summer. 'Vanished' was mixed in The Yard by Alex Dromgoole in December 2007.… 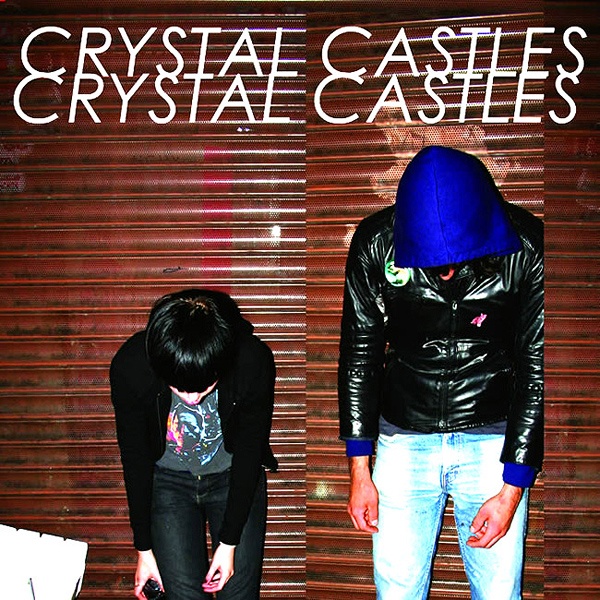 You'd do well to avoid the press hype engulfing these Canadian electro innovators at the moment. Their self-titled debut album is surely a front-runner for best newcomer of the year. Crystal Castles mixed 'Crystal Castles' in The Yard in December 2007 with engineer Alex Dromgoole.…

This US electronica act are one of a handful of American bands making waves on the UK alternative live circuit. Memsmeric electro-melodies are a commonplace feature of CC's tunes, as displayed beautifully on 'Courtship Dating'. A selection of tracks from the band's debut album were mixed in The Yard by Alex Dromgoole in December 2007, including 'Courtship Dating'.…