Residing from Blackpool, 3-piece rockers Darlia have been described as ‘the most exciting new guitar band in the UK’ and, along with a few others, are at the forefront of a new rock revival.

Nathan day (vocals), Dave Williams (bass) and Jack Bentham (bass) make up the trio that play a heavy mix of Grunge and Rock and since the release of their debut EP Knock Knock last Summer, they are already being compared to iconic band, Nirvana.

The band have worked at Miloco’s Livingston 1  Studio with super producer, Mike Crossey. 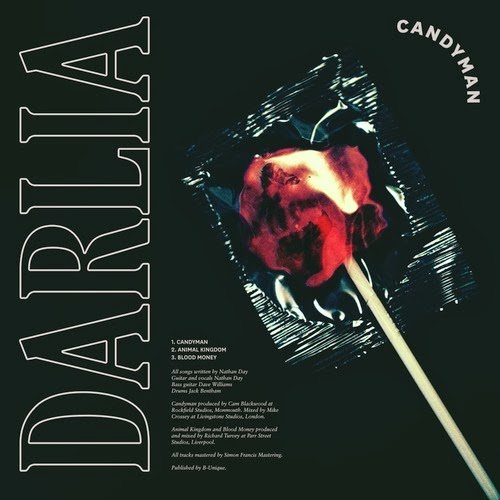 Since Darlia's first EP Knock Knock in October 2013, comparisons with the likes of Nirvana and others part of the Nineties Grunge scene have flooded in. It's easy to see why with tracks like 'Choke On Bones' from the same EP, laden with heavily distorted guitars and fuzzy, lo-fi sounds. Their influences very much audible throughout the record. Now returning with their latest single Candyman, the Blackpool three-piece are still pedalling this exhilarating blend of powerful Rock and Indie and it…