DJ Shadow aka Josh Davis aka everyone’s favourite multitudinous mix master, delivered to earth the genre-defining Endtroducing, now widely acknowledged as the benchmark in its field.

Mr Shadow was at Miloco in the summer of 2005 working on his latest album. He was tracking in The Square with Jim Abbiss producing and Miloco’s Joe Hirst assisting. 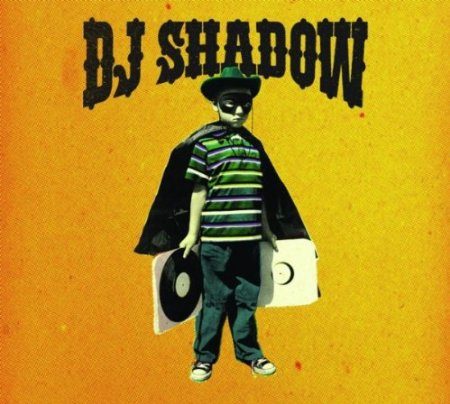 Latest slice of multi-deck manipulation from everybody's favourite spooky disc jockey. His third studio album 'The Outsider' sees a departure from his trademark sound and referencing a more 'gritty San Francisco Bay Area "hyphy" sound.' Mr Shadow was in The Square in June 2005 tracking songs for the album, including This Time and Tiger feat. Serge from Kasabian.…