Mr Shadow was in The Square in June 2005 tracking songs for the album, including This Time and Tiger feat. Serge from Kasabian. 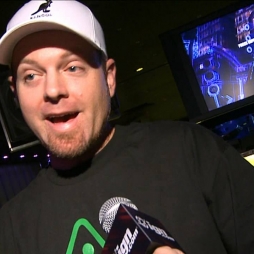