Ed Sheeran MBE (born 17 February 1991) is an English singer-songwriter. He has sold more than 150 million records worldwide, making him one of the world’s best-selling music artists. He has 84.5 million RIAA-certified units in the US, and two of his albums are in the list of the best-selling albums in UK chart history: × at number 20, and ÷ at number 34. In December 2019, the Official Charts Company named him artist of the decade, with the most combined success in the UK album and singles charts in the 2010s. 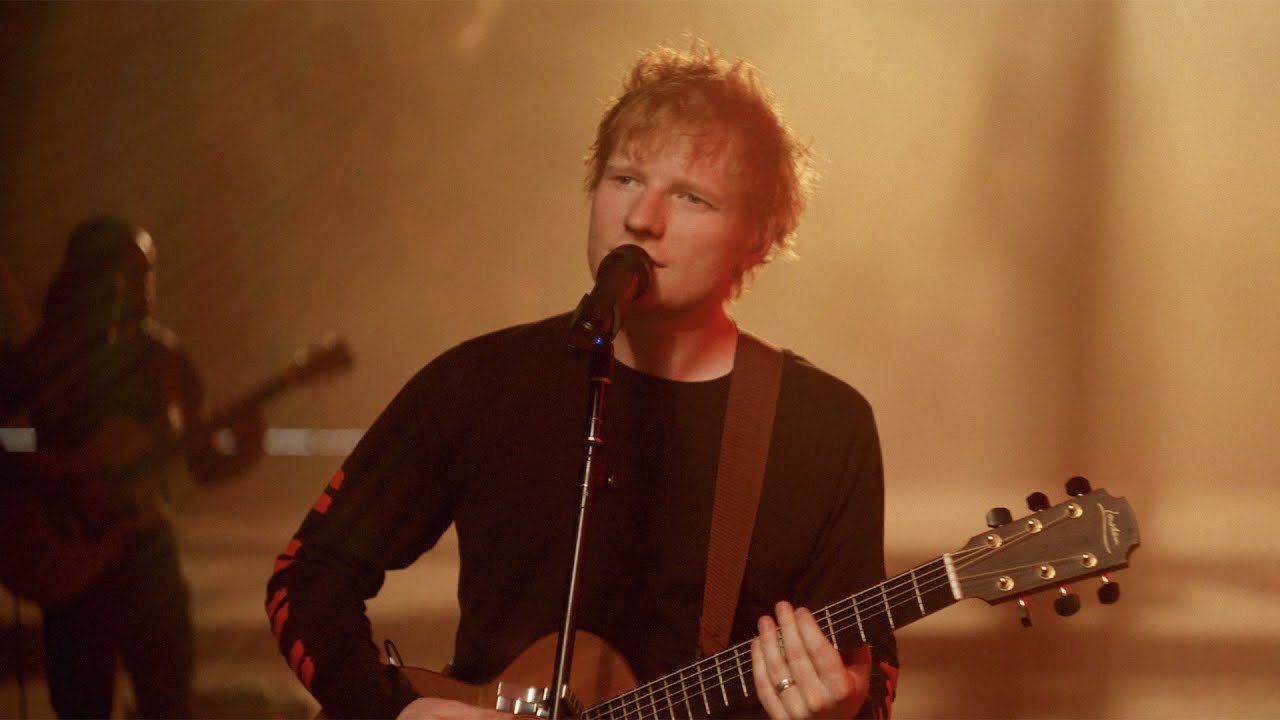 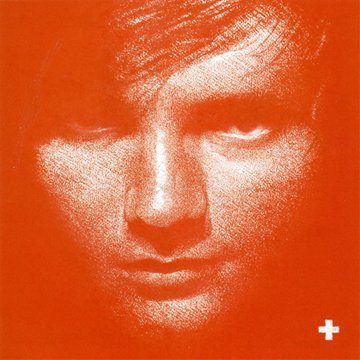 The UK's most notable new balladeer of 2011, Ed Sheeran released his debut album on 12th September only to see it soar to the album to the top of the album charts off the back of the hugely successful pilot single, 'The A Team'. A few tracks from + were tracked and mixed by Charlie Hugall in Assault & Battery 2 and Sofa Sound studios.…